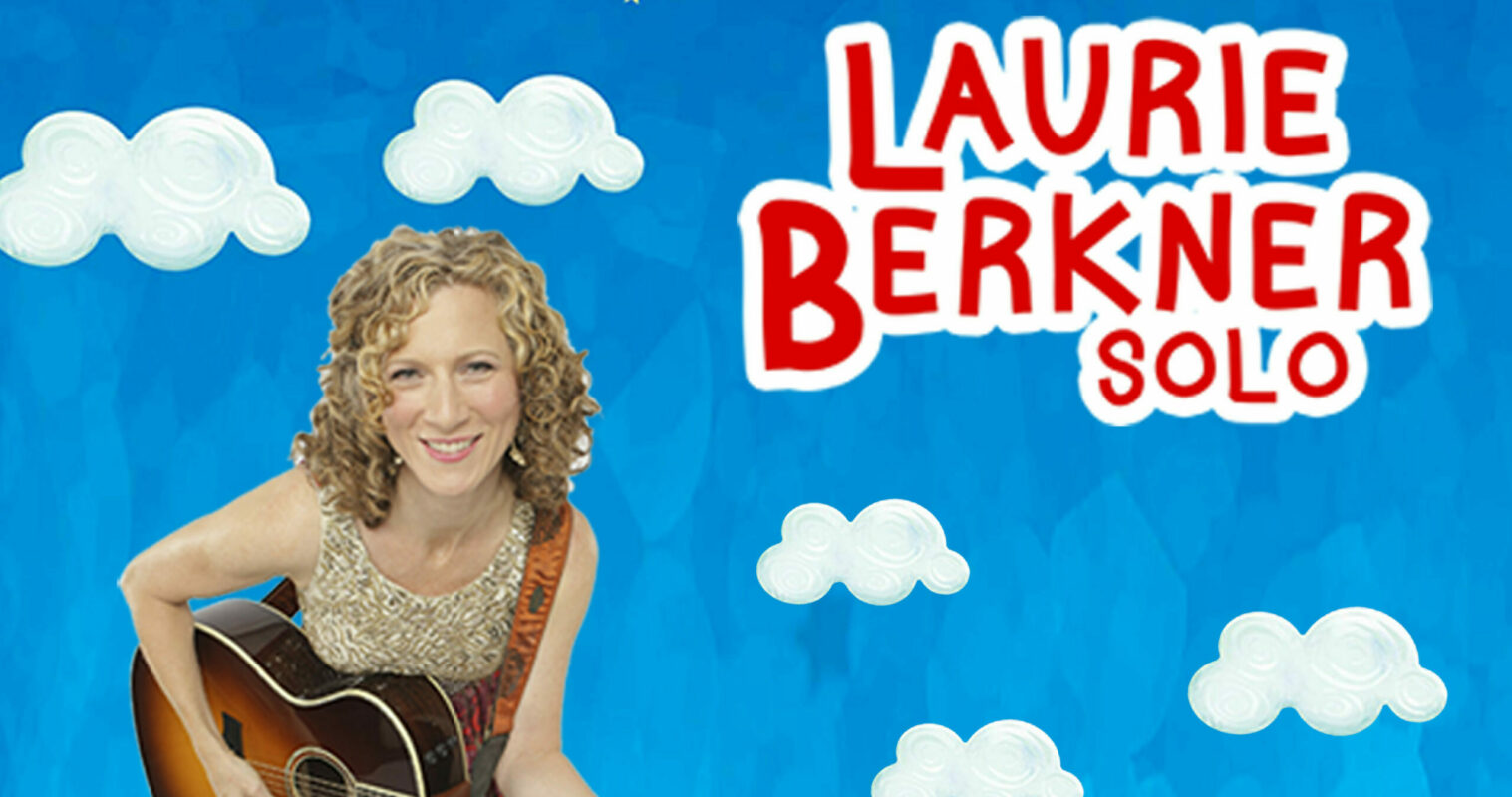 The Princeton, NJ native was the Festival’s first-ever kids’ concert headliner in 2017 and has continued to provide a fun way for families to begin enjoying their Festival experience. She’ll perform on Opening Day, Friday, July 29 at 1:30 p.m. at Solberg Airport in Readington, NJ.

With an average of more than 16 million monthly streams and millions of CDs and DVDs sold, Laurie’s songs have become beloved classics for children worldwide.

2022 marks the 25th anniversary of the release of her debut album, Whaddaya Think of That? As a leader and innovator in children’s music and entertainment for the past quarter century, Berkner has released 14 best-selling albums, was the first recording artist ever to perform in music videos on Nick Jr., and has authored a number of picture books based on her songs.

Tabbed “the Adele of the pre-school set” by The New York Times, she maintains a nationwide touring schedule, both solo and with The Laurie Berkner Band, and has performed at Lincoln Center, Carnegie Hall, and The White House, among many prestigious venues.

This will be Berkner’s fourth concert at the New Jersey Lottery Festival of Ballooning, which has been named the premiere family attraction in New Jersey by the USA TODAY Network.

“I could not be more thrilled to be returning to the New Jersey Lottery Festival of Ballooning this summer! I feel so lucky to be able to share my music in person with all the families there, under beautiful skies, alongside the excitement of watching the balloons take flight!” said Berkner.